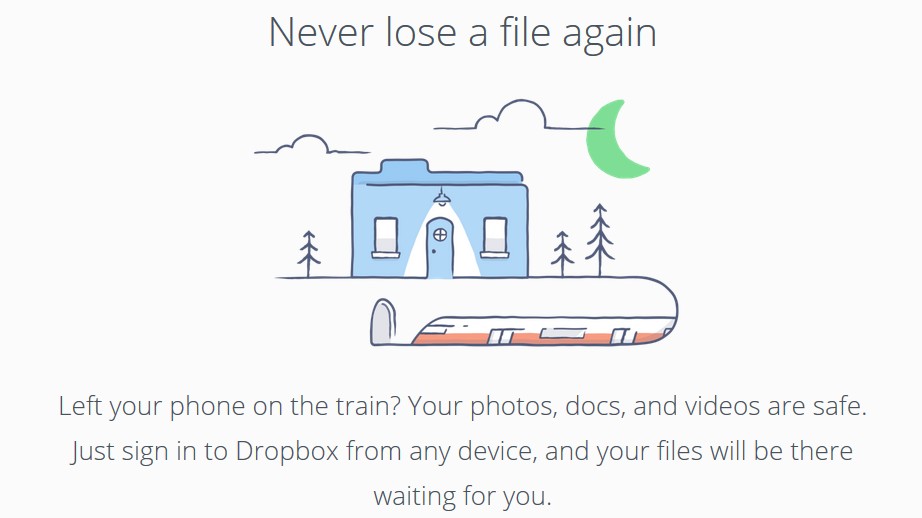 A few days ago some Dropbox users experienced something rather unusual – the files and folders they deleted years ago reappeared in Dropbox synchronised folders.

Dozens of users reported this strange phenomenon on Dropbox forums. The stories look very similar to each other. One example from a user named emilg:

I installed dropbox earlier tonight and I allowed it to do a full sync with my local folder. When I checked it out as it was close to finishing I found 2 extra folders in there.

They are so old I initially didn’t even recognize them. Took me a couple of minutes to realize they’re a couple of folders with project files from about 6-7 years ago, so extremely old.

I checked the event viewer and it tells me that I added those 2 folders 47 minutes ago ( about the time when I started dropbox after I installed it ).

Has this happened to anyone else ? I assume there’s nothing to worry about but the whole thing just seemed somewhat surreal initially to be honest.

In most cases we saw users discovered files they deleted around 2010 – 2011, but some go back even to 2009. This is strangely at odds with Dropbox retention policy:

By default, Dropbox saves deleted and previous versions of files for 30 days in case you want to recover them. After the 30-day mark, the deleted files are marked for deletion in our system and are purged from our servers. They can no longer be recovered after that point.

The only exception mentioned on Dropbox help pages are Business and Pro accounts.

About 24 hours after the first cases were reported online, Dropbox presented this explanation:

A bug was preventing some files and folders from being fully deleted off of our servers, even after users had deleted them from their Dropbox accounts. While fixing the bug, we inadvertently restored the impacted files and folders to those users’ accounts. This was our mistake; it wasn’t due to a third party and you weren’t hacked.

Well, this does not look good. If we get this right, it took Dropbox about 7 years to realise some files are not deleted properly. Looking at the number of users complaining about the bug online, this was not a very limited case. Looks like users have the reason to be angry.

Let it be a good moment to remind of the golden rule of cloud computing – what goes on the cloud stays on the cloud, even if it is “deleted“.