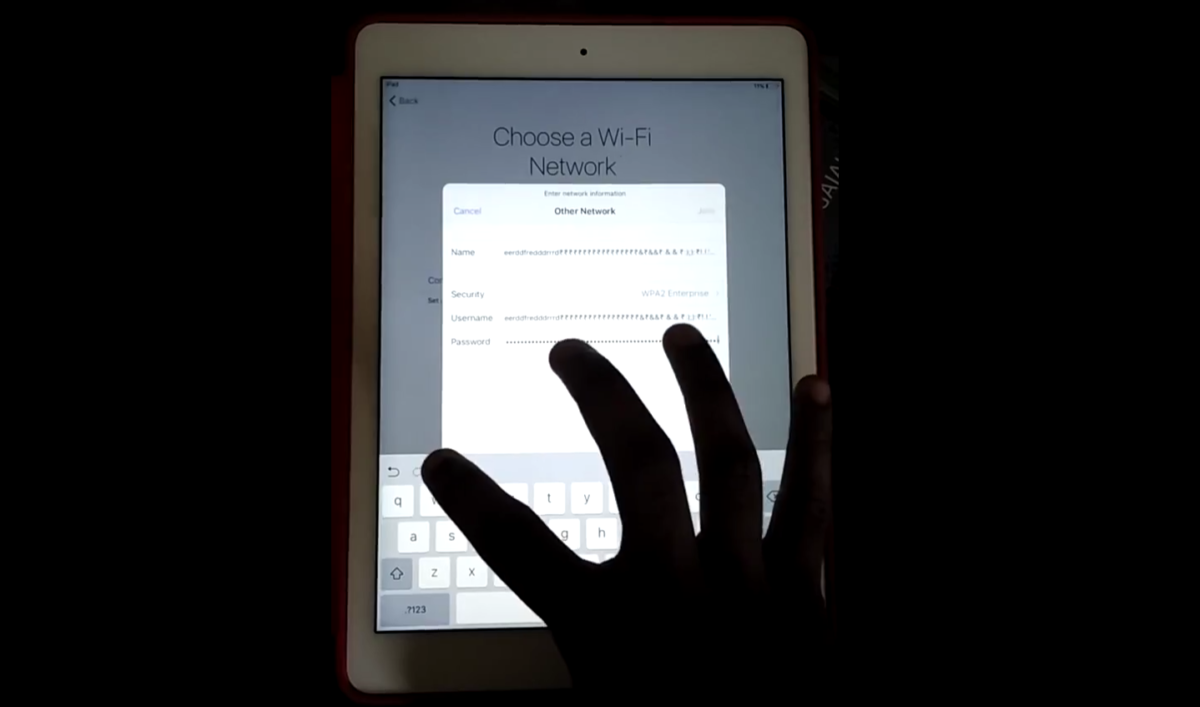 One of the strongest security mechanisms implemented by Apple is called Activation Lock. It prohibits anyone without access to owner’s Apple ID password from accessing a stolen or lost iDevice. Unless they have a lot of patience and some magnets. END_OF_DOCUMENT_TOKEN_TO_BE_REPLACED

Nowadays the market for IoT botnets must be really saturated. Botmasters are looking for new infection vectors to gain an advantage over competitors and a few extra Gbps of power. Yesterday one of our readers’ routers became a victim of this race. Lets look at the bot and the infection vector, which involves two vulnerabilities. END_OF_DOCUMENT_TOKEN_TO_BE_REPLACED 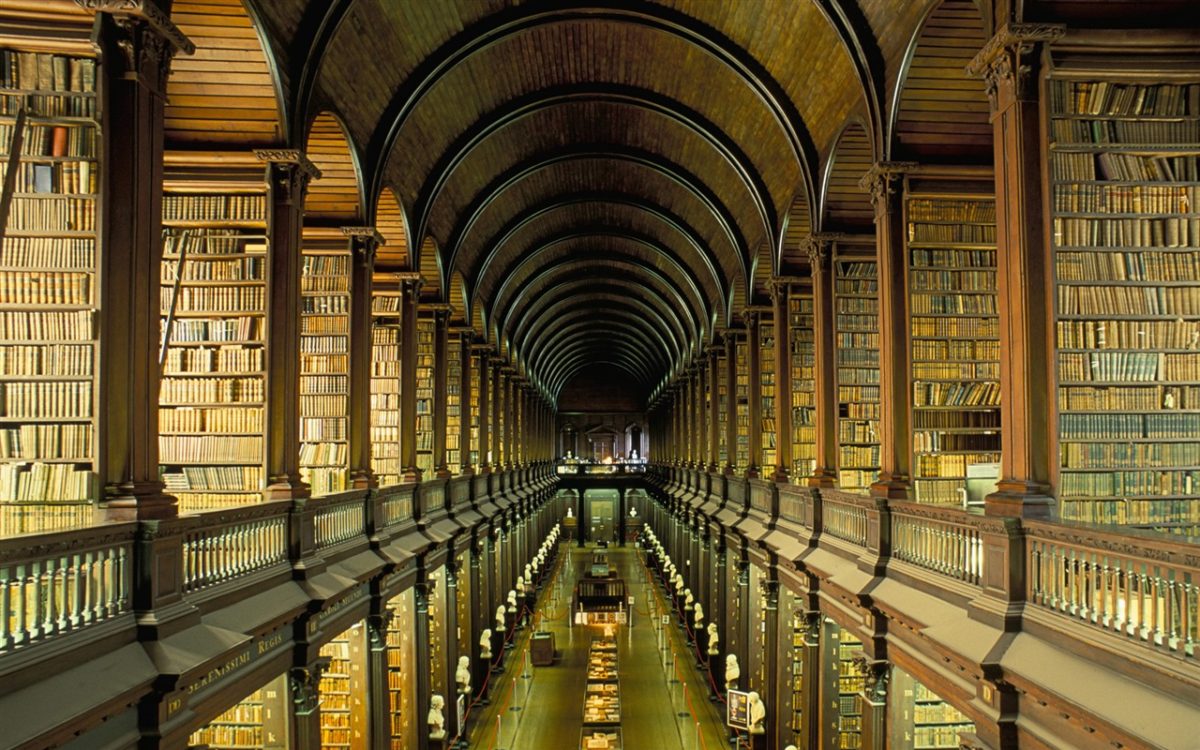 The Polish police never ceases to surprise. Another administrator of ToRepublic forum was detained by the police. This time it was Polsilver, who six months ago stole money from Plus Bank. END_OF_DOCUMENT_TOKEN_TO_BE_REPLACED

In this episode of the Polish bank heist we describe the actions taken by criminals after the bank they hacked refused to pay the ransom they requested.

The ultimatum presented to Plus Bank, robbed by criminals, has elapsed. The burglar, who apparently has not received the ransom, has published data of hundreds of business accounts of Plus Bank customers. END_OF_DOCUMENT_TOKEN_TO_BE_REPLACED

A few months ago a Polish bank fell victim to a serious hacker attack, and that its customers’ money, passwords and personal information were stolen. Within this series, we reconstruct the gradual disclosure of information on this subject.

The evidence we have received shows that a mysterious attacker had full access to the main webserver of a Polish bank for several weeks. That enabled him to make unauthorized transfers and collect personal information of customers, as well as their cards and account history. The attacker claims to have stolen a total of approx. PLN 1 million from multiple accounts, and the bank allegedly was in the dark for several weeks. END_OF_DOCUMENT_TOKEN_TO_BE_REPLACED

On March 9, 2005 an engineer working for the Greek branch of Vodafone was found dead in his apartment. The next day, the chairman of Vodafone informed the Greek Prime Minister that his telephones, and those of the members of his government and other important people in the country had been tapped. And that was only the beginning… The story of this, probably the greatest phone hacking scandal in Europe, which occurred many years ago, is not widely known – something we will try to amend. Read on.

The mysterious death of an engineer

Costas Tsalikidis worked for the Greek branch of Vodafone for 11 years. From the beginning of his career, he was responsible for planning the architecture of the Company’s GSM, GPRS and UMTS networks. In February 2005, he allegedly handed in his resignation, but his employers persuaded him not to leave. On March 9, 2005, he was found dead in his apartment, with all the evidence pointing to suicide by hanging. His death coincided with the disclosure of the greatest phone hacking scandal in Greece, and probably also in Europe.